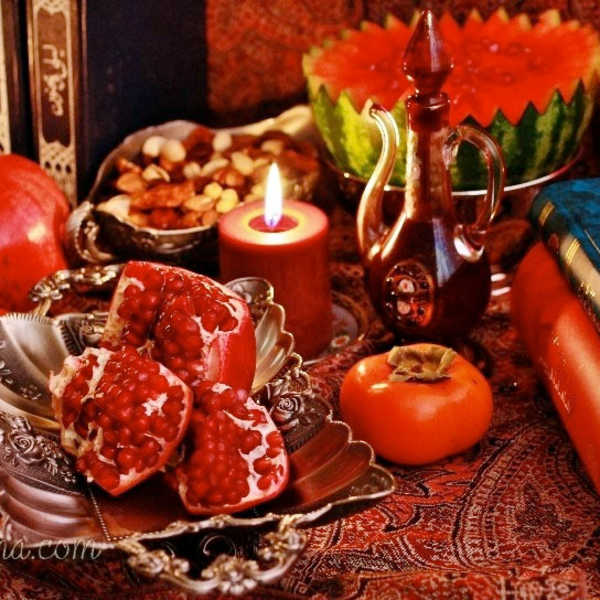 No matter where in the world you are, tomorrow night (December 21st) is the longest night of the year - the winter solstice, or as we call it in the Persian language, shabé yaldā.

Yaldā means rebirth of the sun, and it's a night to celebrate the victory of light over darkness. In so many cultures, celebrations are concentrated in the winter time, because this is when we as humans need to get together the most. It's dark outside, seasonal depression is at the highest, and it's cold, making it so easy to stay home and be swallowed by loneliness. So in the west, we have Thanksgiving, Christmas, New Years, all times to come together, light some sparkly lights, eat good food, and laugh with family and friends.

Yaldā is very much the same- it's the longest night of the year, so it's a way to celebrate having made it so far- it's only going to get better from here!

Things to do to celebrate yaldā tomorrow night:

And that's it! Hopefully you'll have a chance to get some friends together and celebrate tomorrow night- and if you do, reply and tell us all about it!

the Chai and Conversation team 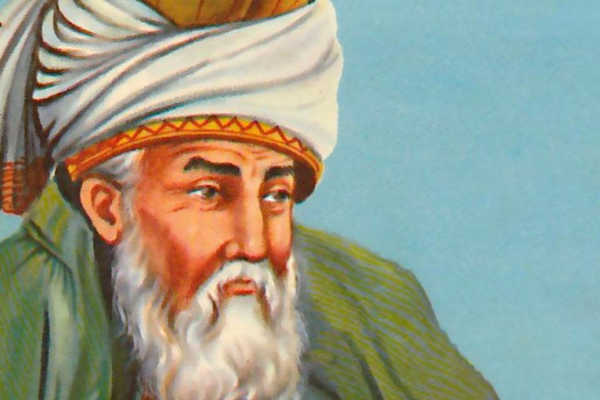