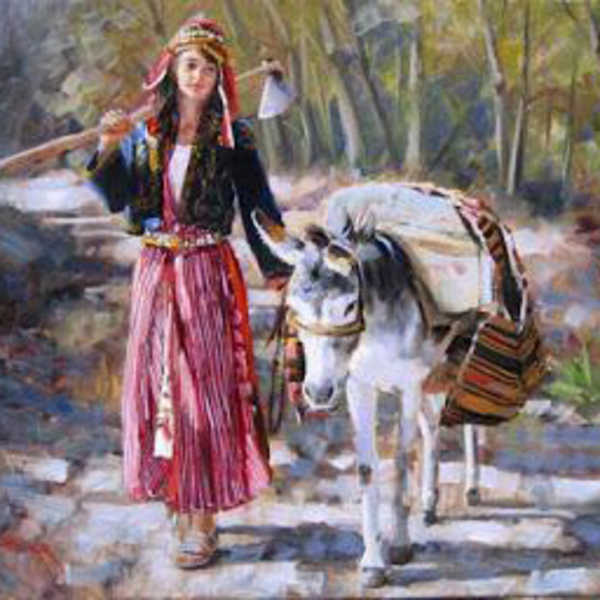 Atal matal totoolé is a popular children's rhyme with a simple game that goes along with it. Like a lot of nursery rhymes, it has some pretty silly and nonsensical aspects to it, and it's something you could sing over and over again without really thinking about the meaning. But it's nice to have some context when you're saying something over and over again.

The game goes something like this- everyone sits with their legs stretched out in front of them. With each syllable, you tap one leg and then the other of each person in order. Whatever leg you land on for the last syllable gets retracted. In the end, whoever has the last leg left wins!

We've recorded the rhyme with this blog post- take a listen, and then practice saying it yourself. It's pretty fun! Below is the full transliteration, following by a line by line translation (note, some of it is meaningless rhyming, including the title of the song).

how is hasan's cow?

It doesn't have milk or udders

they took his cow to India

around her hat is red 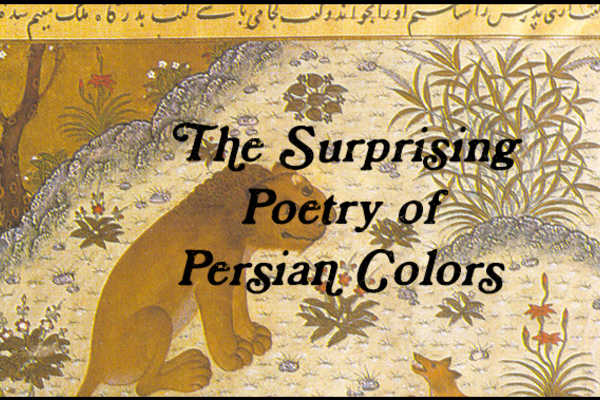 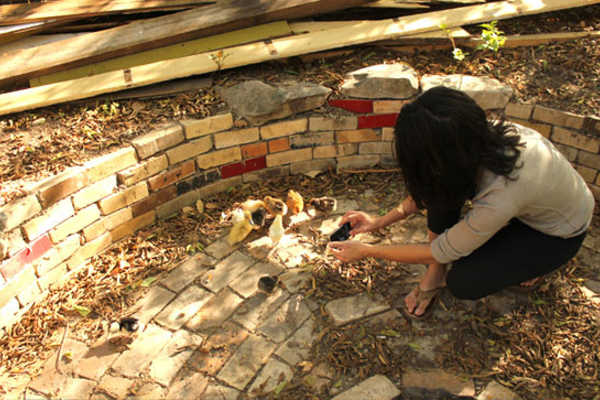 Lesson 17: How to Describe Things (Includes List of All the Colors)