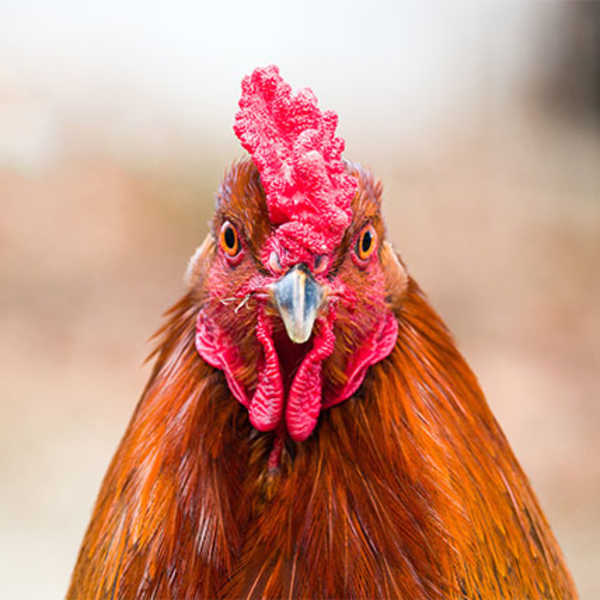 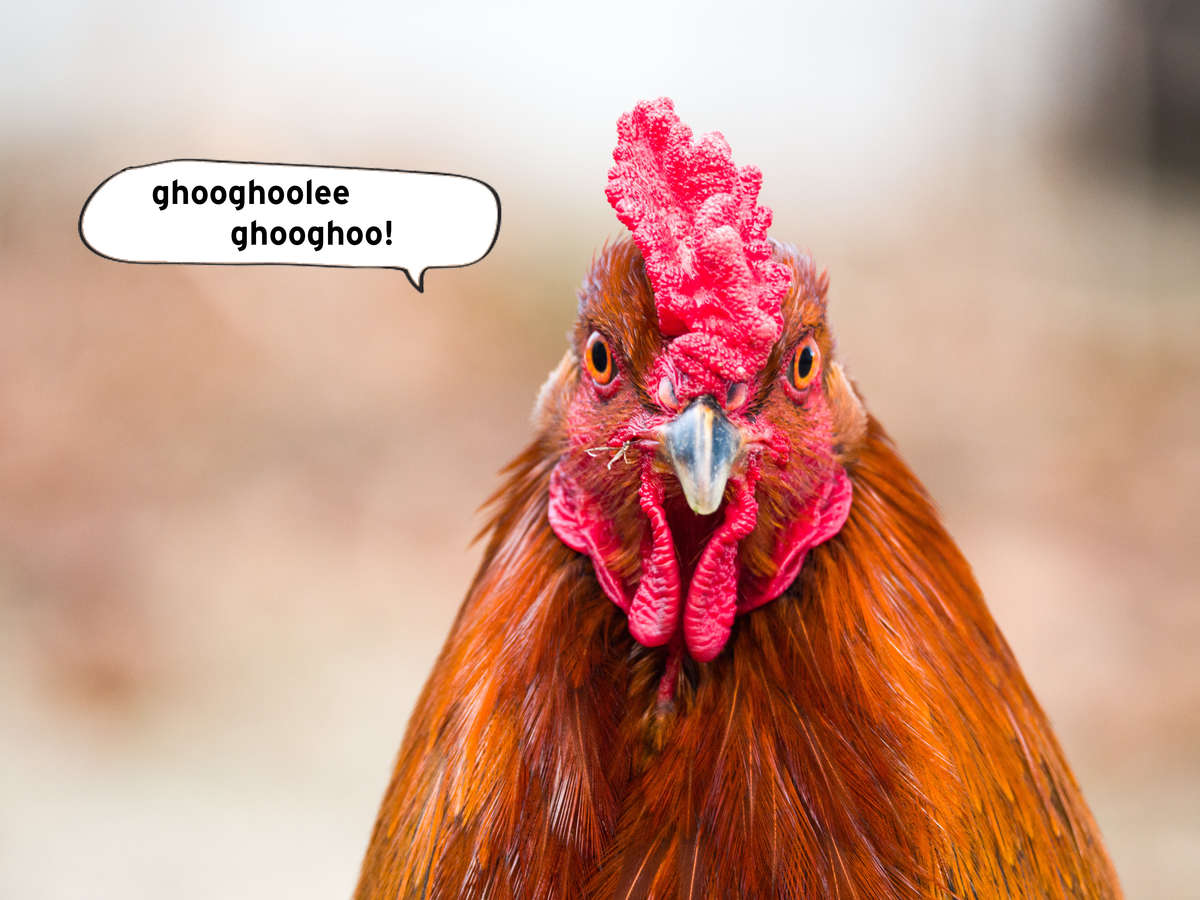 While roosters in English crow, they also say ‘Cuckodoodle doo!’ Who came up with that? Apparently, the same person who came up with ‘ghooghoolee ghooghoo’, because they’re both equally ridiculous. What does a rooster really say? My husband swears he knew one that would crow ‘Haaaappy Birthday!’ every morning- so who knows! 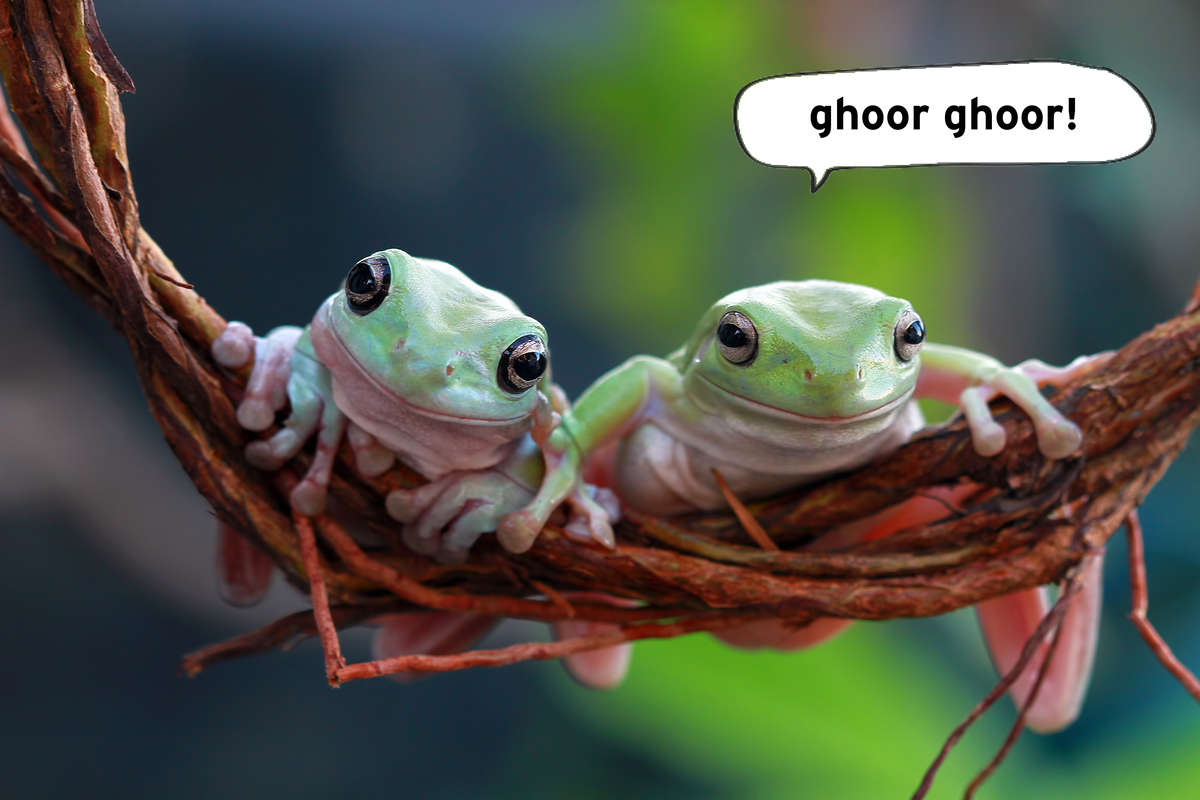 Another strange one is ‘ribbit ribbit’, the sound of a frog. I’ve never heard a frog say ‘ribbit ribbit’ but in Farsi apparently they ‘ghoor ghoor’ with the ‘r’ sound rolling heavily, so maybe there’s some truth to it afterall. 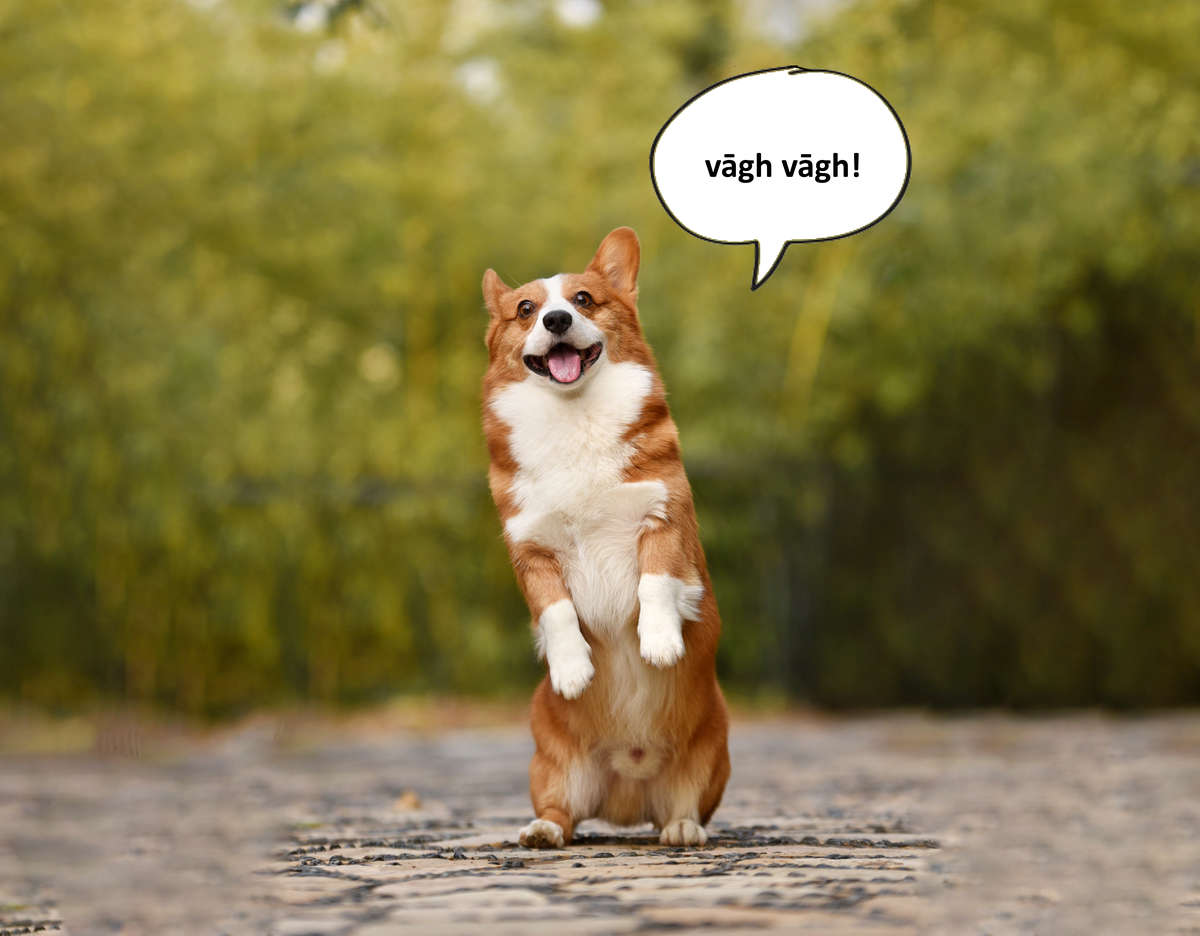 One of the most common animal sounds in the English language is ‘ruff ruff’. That’s because English speakers can’t make the ‘gh’ sound, which is necessary for Iranians dogs who yell out ‘vagh vagh’ any chance they get. If they’re smaller and cuter, they might settle for ‘hāf hāf’ instead. 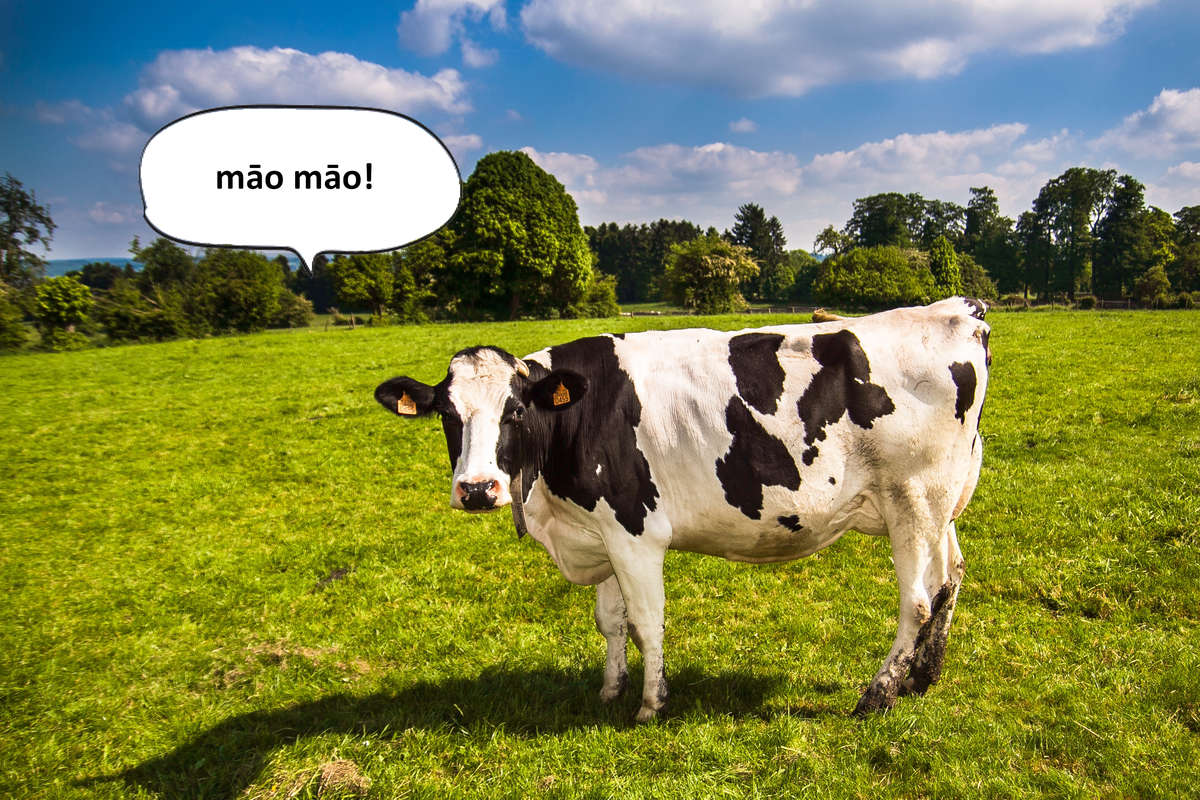 Apparently cows in Iran are communist revolutionaries (of the toodé variety, to you!), because instead of making the very common ‘mooooooo’ sound, they invoke Chairman Mao every time they need something. ‘Mao mao’ they say, and no one stands in their way. 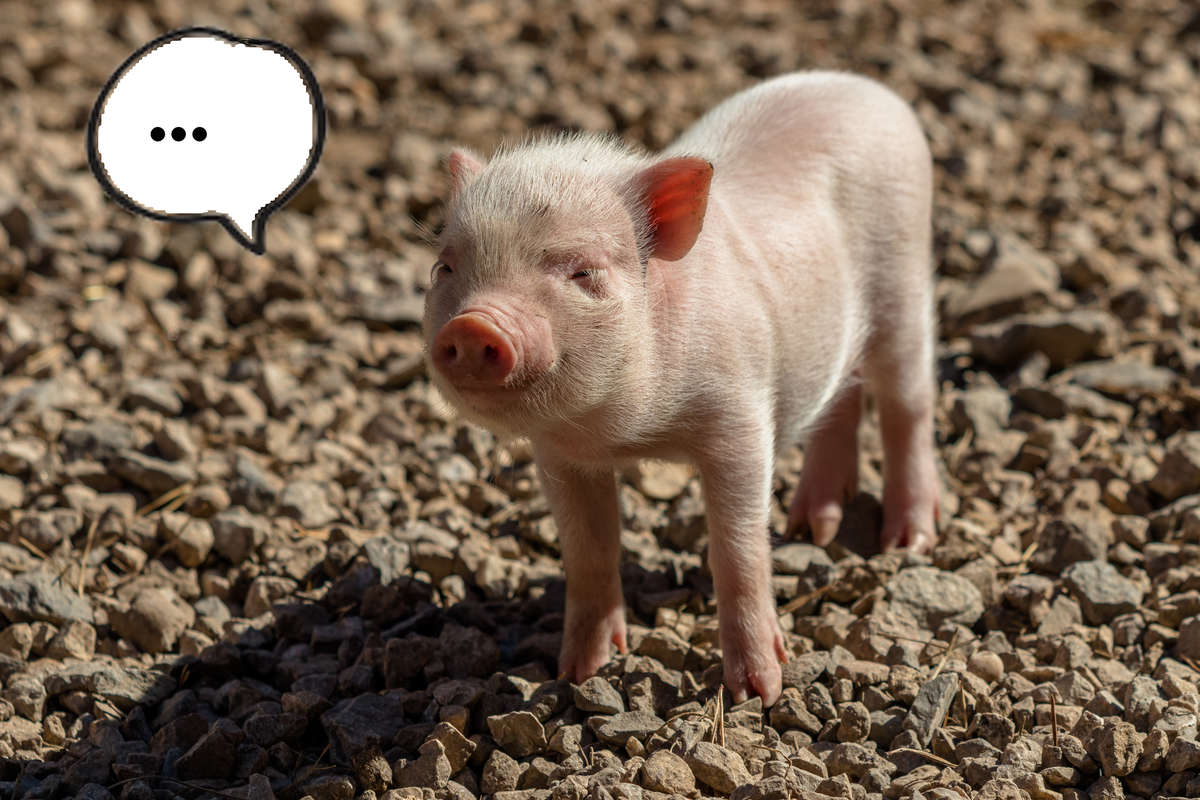 Pigs don’t say ‘oink oink’ in Persian- in fact, they don’t say anything at all, because Iranians (and this is no secret) are not fans of pigs. 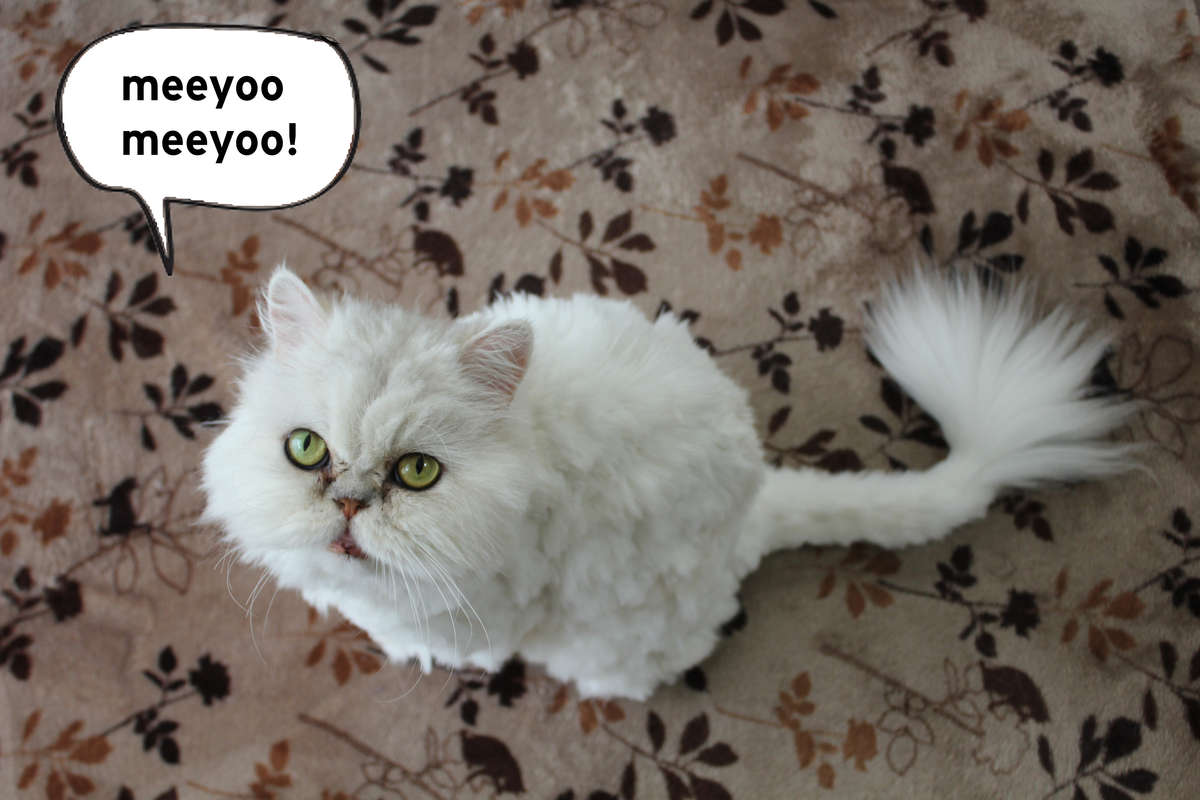 Cats definitely have a universal language, because this seems like a ‘Tomato, tomatoe’ situation- a cat’s 'meow' and 'meeyoo' are not so different from one another. Another way cats are superior to other creatures. 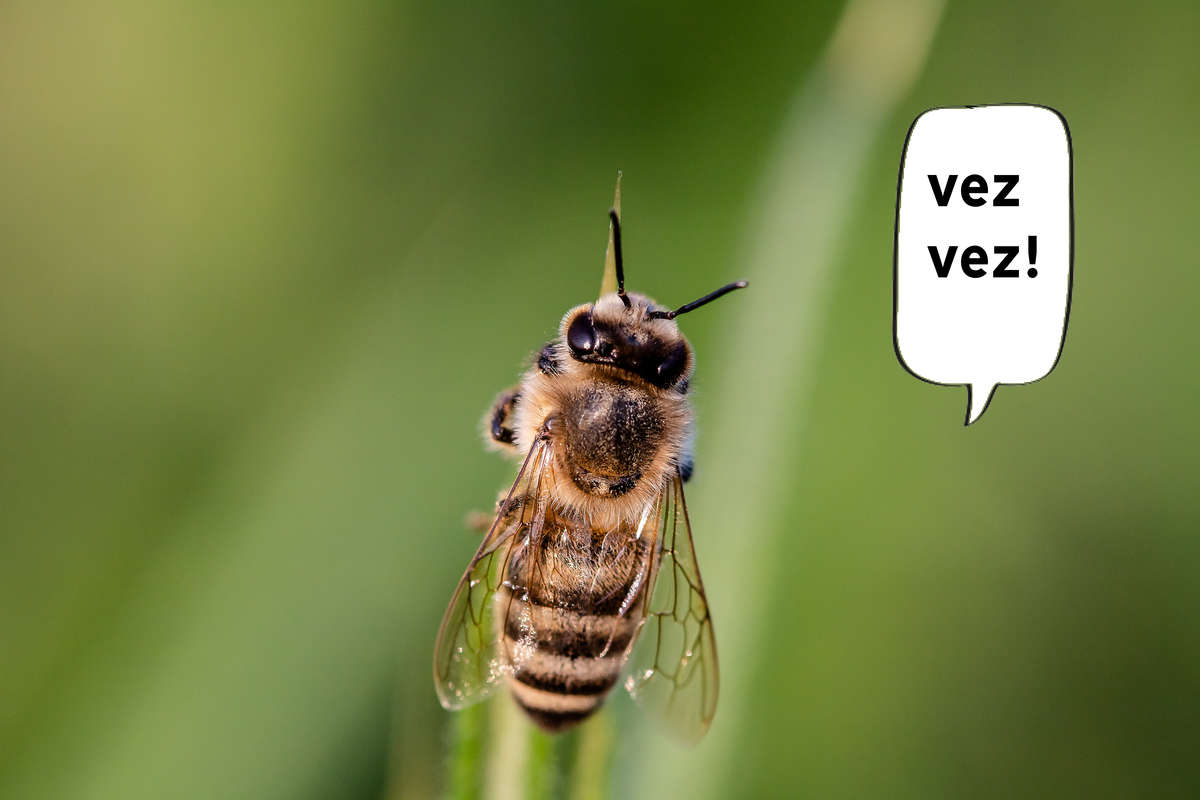 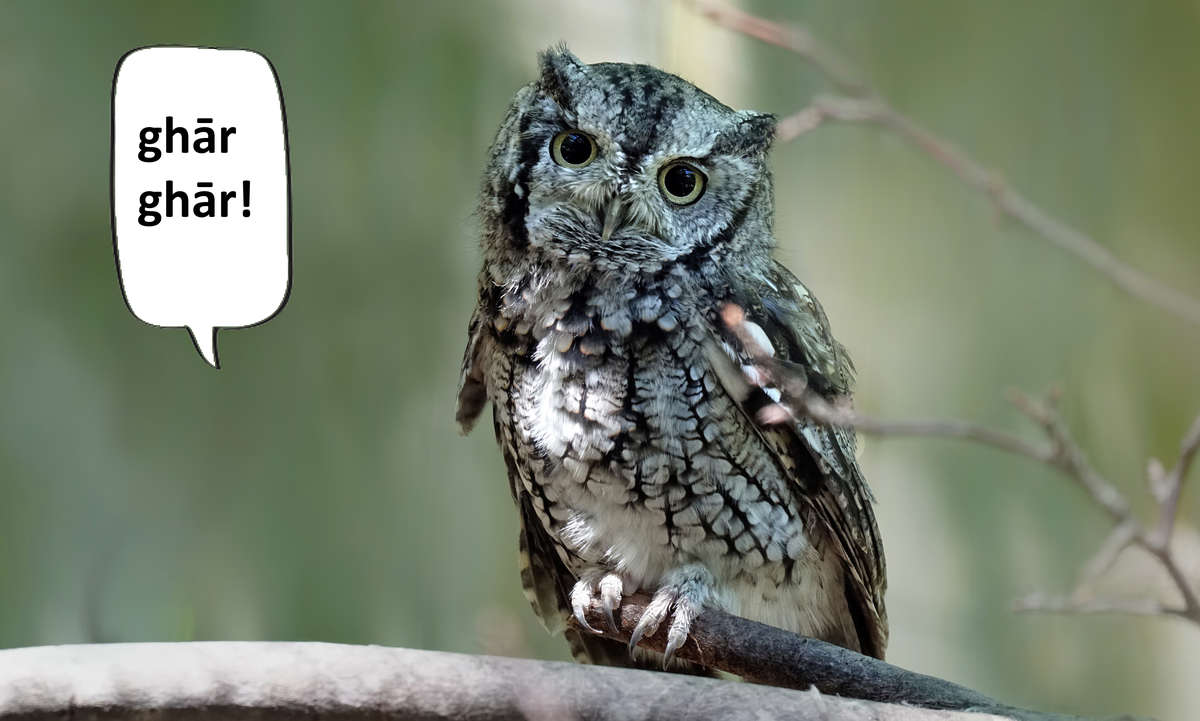 Crows play a big part in Persian mythology- they play a large roles in fairy tales and stories, and are often spotted making mischief and saying- 'ghār ghār!'. 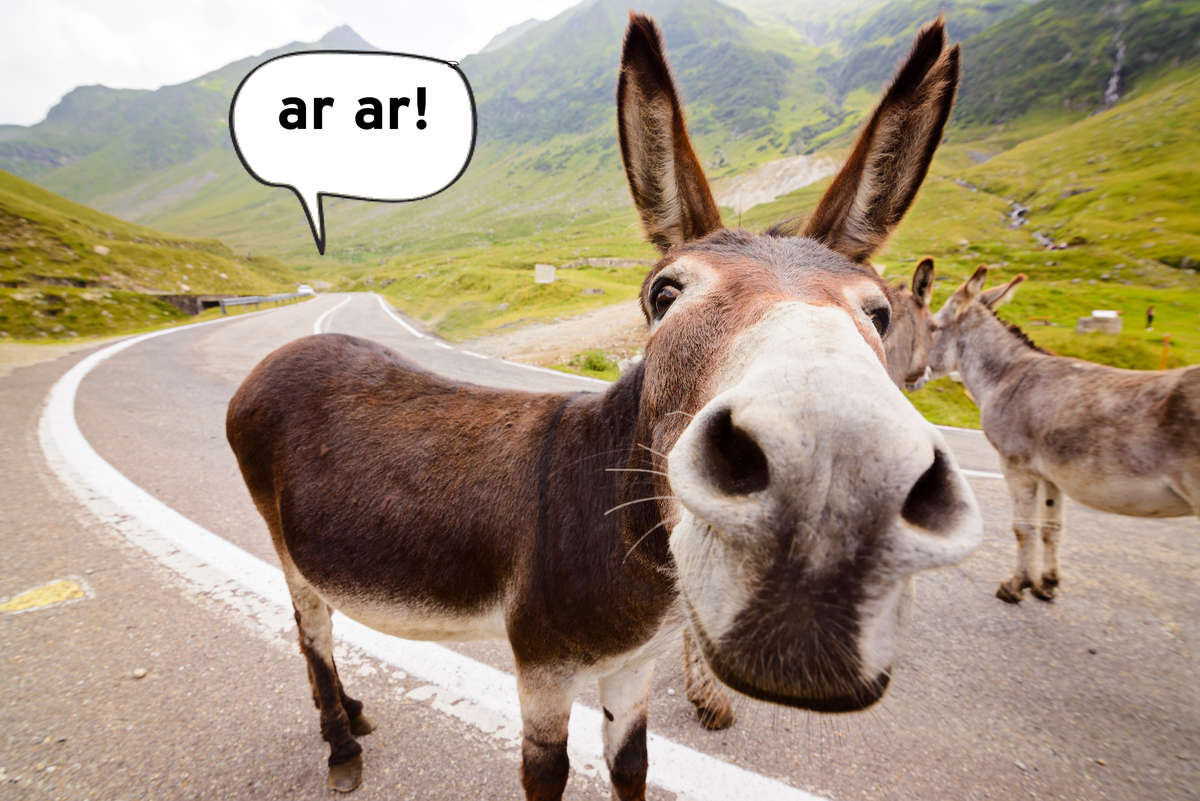 And finally, no discussion of Persian speaking animals could be complete without the donkey, or khar in Persian. Donkeys have a special place in every Iranian’s heart, and they’re invoked quite often. While English speaking donkeys ‘heehaw’, Iranian ones ‘ar ar’. But be carefully if someone accuses YOU (a human) of ‘ar’ing- it’s quite an insult to do so, and means they think you’re full of baloney.

Brown Bear Brown Bear What Do You See in Persian!