غ has the same base as the letter ع, and similarly has four different forms depending on where it is located in a letter, and whether or not it has other letters surrounding it. 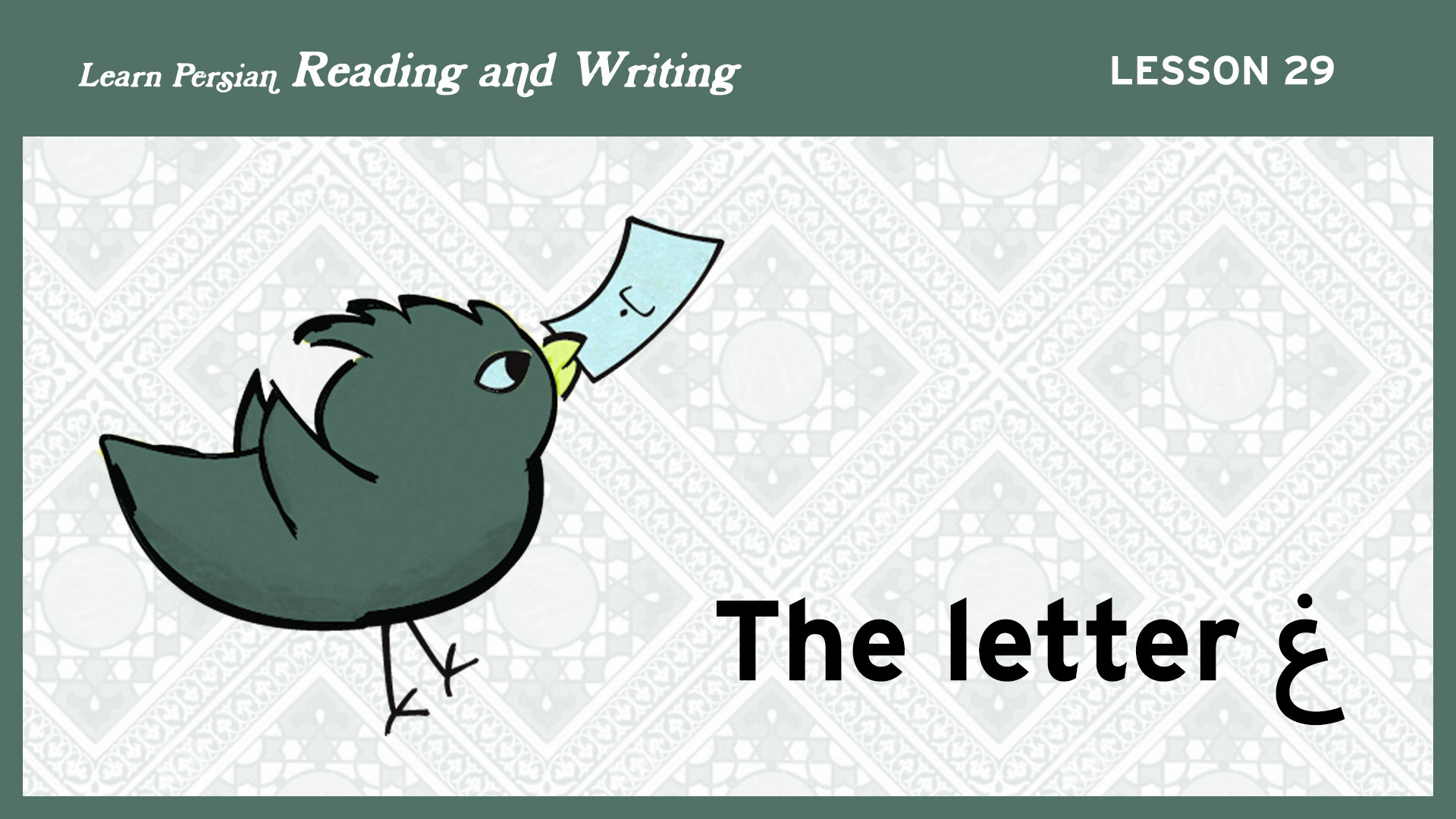 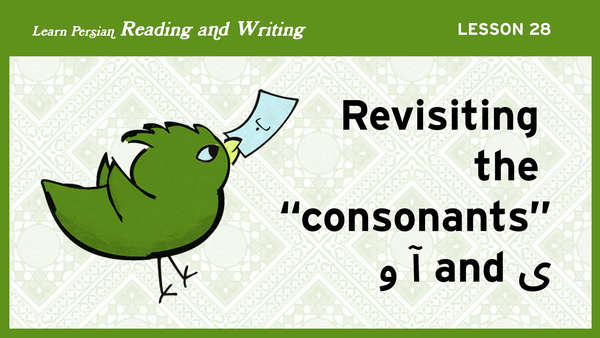 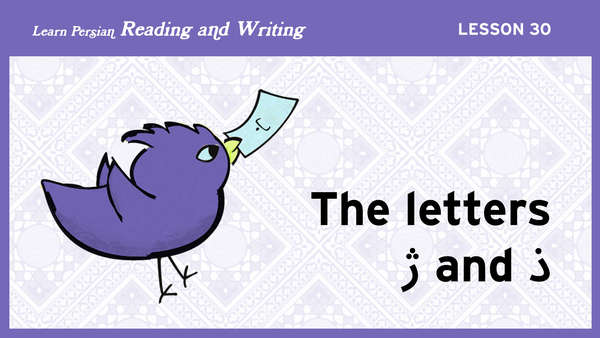 The letters ژ and ذ