In this introductory lesson, we go over the Persian alphabet and what makes it unique. For instance, you may know that there are 32 letters in the Persian alphabet, but did you know that 4 of those letters exist in Persian ONLY, and don't appear in any other language alphabet? We'll also go over the 6 vowels of the Persian language. While 3 of those vowels appear as letters of the alphabet, 3 others are simply accents. When you're first learning to read and write Persian, the accents will be provided for you. However, as you become more familiar with written Persian, accents will no longer be provided- you will have to 'guess' which accents are associated with the letters based on the context of the word. 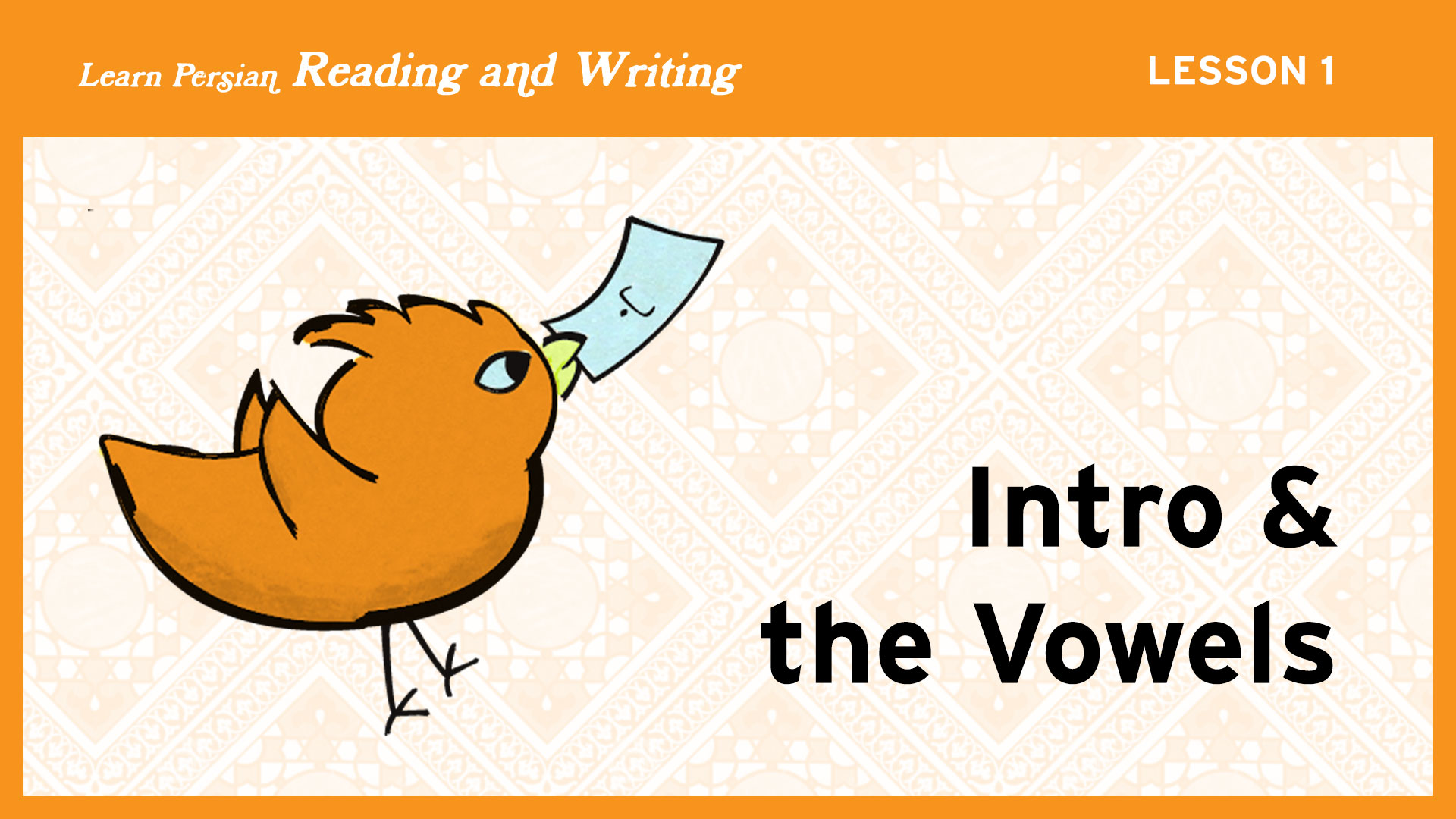 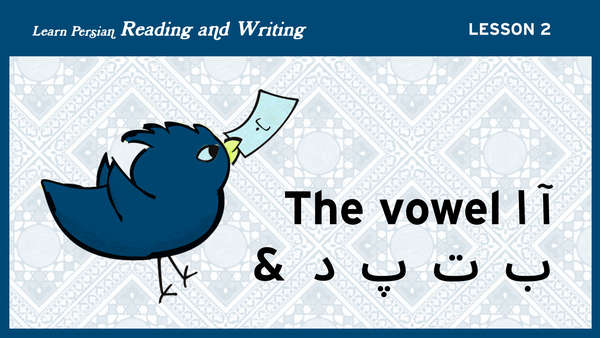